A seductive amber beer with character and a generous caramel and gingerbread aroma. A beer for optimal lift. 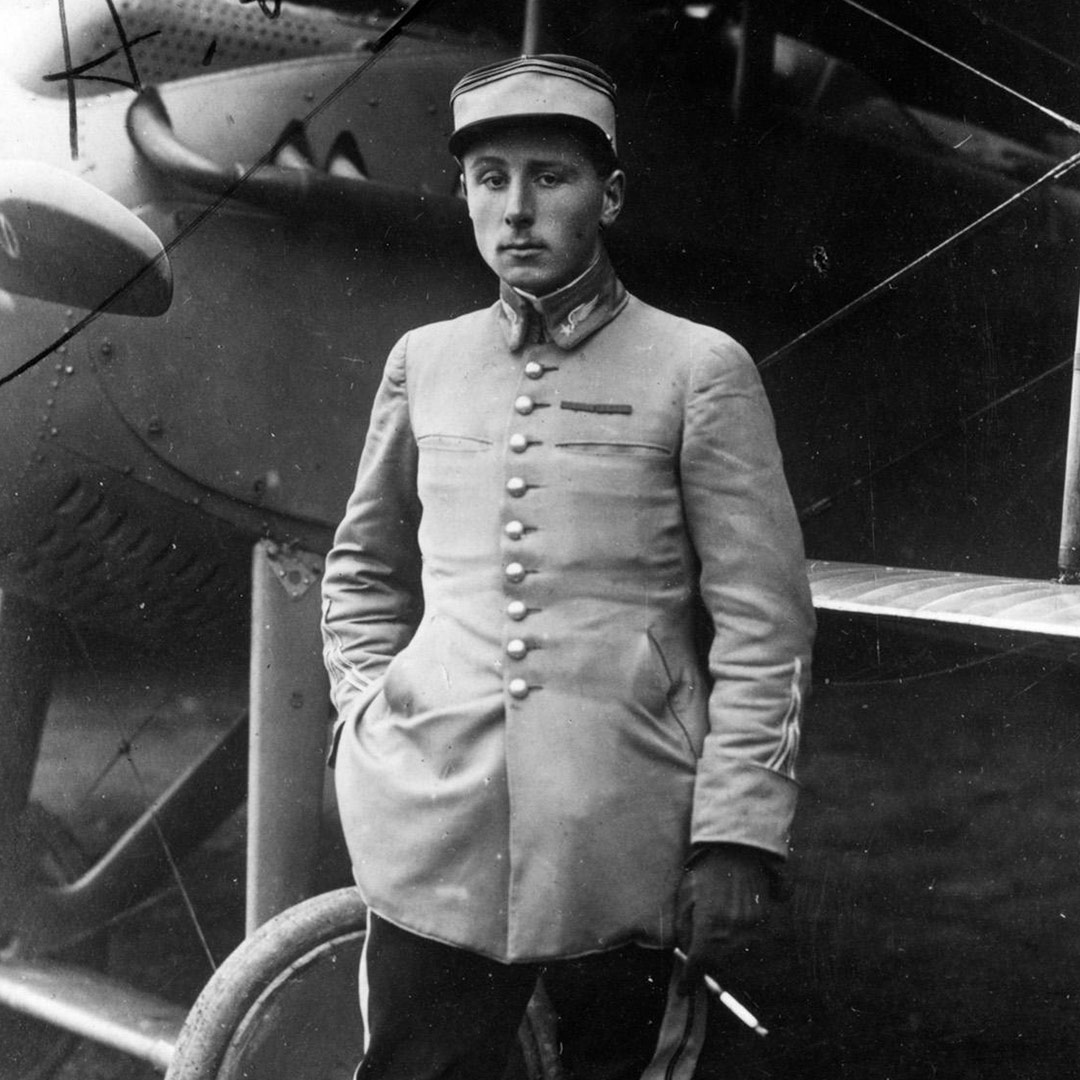 An exceptional pilot, his first victory aboard a "baby" Nieuport, assigned to the Stork Squadron on 7 June 1916. He became one of the most fearsome fighter pilots in this elite formation. He flew a Nieuport16 equipped with two Lewis machine guns, one of which fired through the propeller. With a record of 21 victories, he was seriously wounded on the 3rd of September 1917, forced to leave the front until the end of the war. 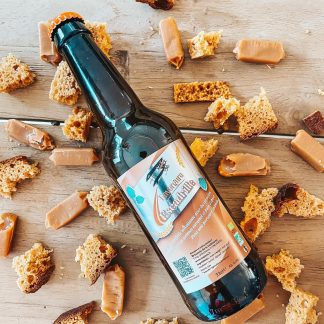