A white beer, soft on the palate, with a fruity and delicate taste. A beer to relax in the midst of idling. 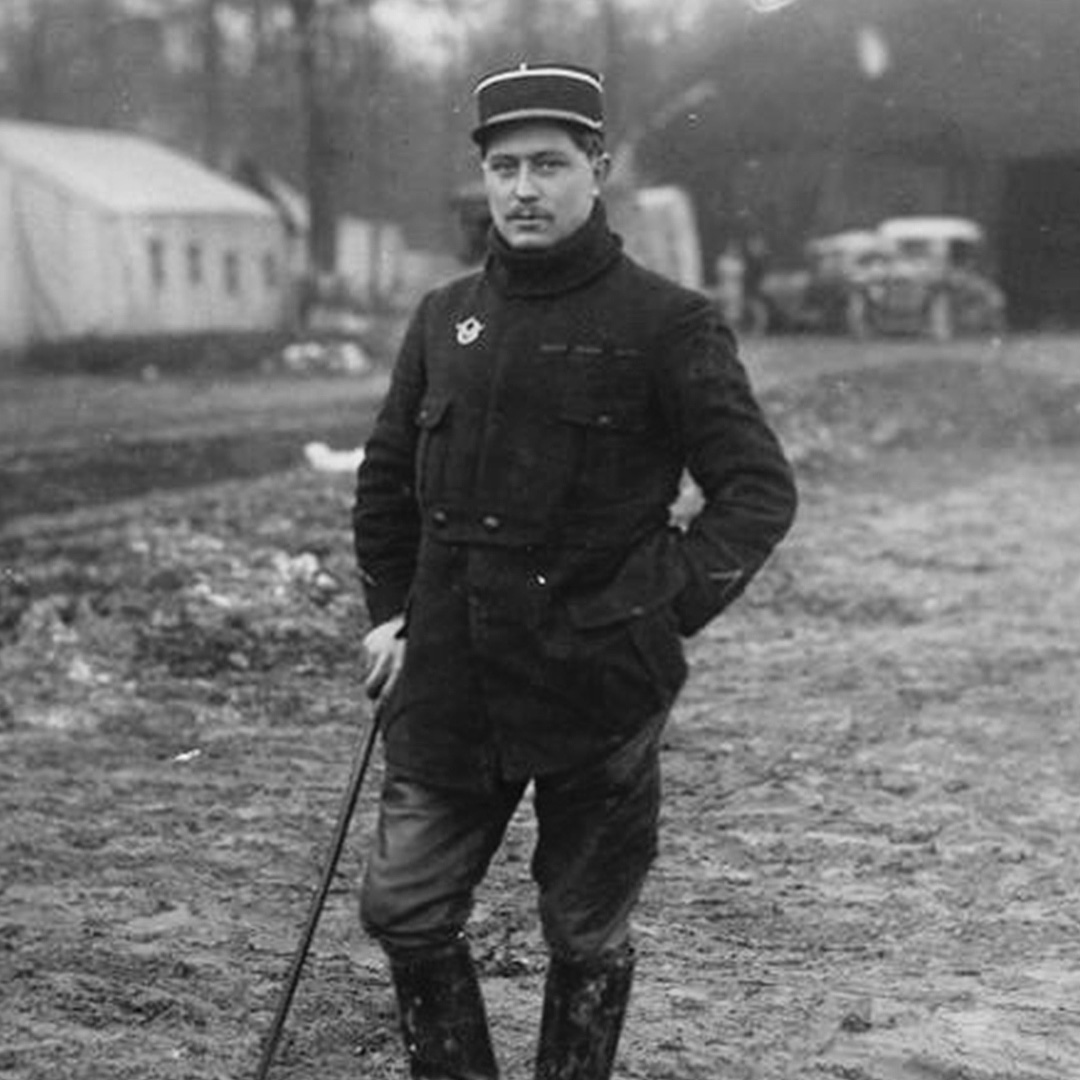 Nicknamed "the Father", the inimitable and the indestructible. He volunteers to serve in the French air force on the 9th of December 1914. He won his first victory on board the Gaudron G4 on April 3rd 1916, followed by 8 victories during the month of July 1916, he will totalise 94. Captain George Guynemer said of Dorme: "he shoots one down every day". Shot down on May the 25th 1917 between 7 and 9 pm in the German lines, Second Lieutenant René Dorme was, with Captain Georges Guynemer, one of the aces of the Stork Squadron. 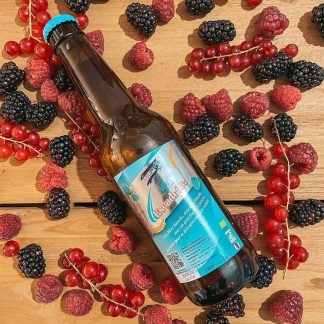