A delicate lager, light and refreshing with a low bitterness. To increase your drag, negative 5G acceleration! 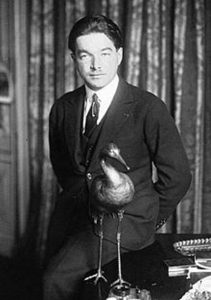 An ace of the French aviation of the Great War with 7 victorious air combats, he was commander of the Stork Squadron. Decorated knight of the Legion of Honour, on September 7, 1922, he participated in the international air meeting of Zurich. The competition was called "The Alps Circuit" and, at 12.25 pm, as his 300 horsepower Spad was gaining speed and overtaking its competitors, its right wing broke off and the plane nosedived. The pilot's body was found on Mount Ghiso. 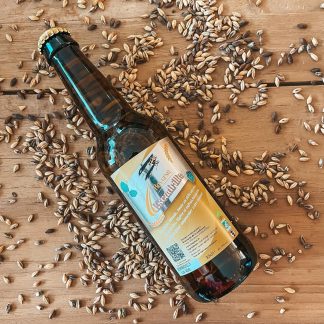