Nicknamed the French and Allied ace of the aces with 75 certified victories. His first victory, achieved at the controls of a Caudron G4, by forcing a German reconnaissance plane to land. He proved to be an exceptionally talented fighter with several qualities: a keen eye, resistance to hypoxia (high altitude) and unrivalled shooting skills. His favourite technique, with his Spad XIII, was to spot an enemy, approach him from underneath and behind to shoot him down with a short, well-aimed burst. He ended the war with the rank of lieutenant and was the flag bearer of the French air force during the July 14, 1919 parade. 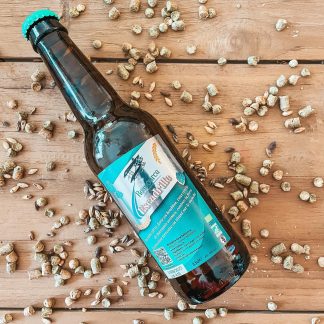