A dark beer for a jostling of aromas on the palate, coffee, liquorice. Beware of the veil when cashing in the 8.4G! 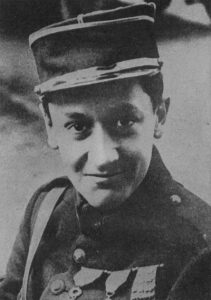 One of the most famous French wartime pilots. He won 53 certified victories plus about 30 probable ones. He flew Morane Saulnier's, Nieuport's, Spad's.
Notably, he survived eight times after his plane was shot down. His motto was "face it", and his planes were usually painted yellow and named "Le vieux Charles". Georges Guynemer became the emblematic hero of the Salon-de-Provence air school. On 11 September 1917, Guynemer did not return from a combat mission; nothing was ever found. 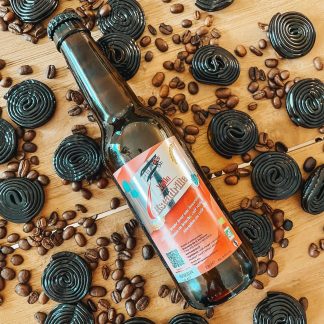